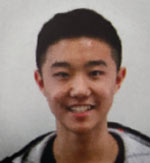 In today’s competitive and fast-paced society, it is common knowledge that jobs and finances control most of our lives-from what we eat to where we live and whom we meet. In other words, financial status determines our lifestyle and outlook on life. While many claim that greater wealth leads to a better life, many people believe that financially-stable families are no better off than low-income families. So, which group is correct?

Overall, wealthier families appear to have a more positive perspective toward life, but there are exceptions. In specific instances, parents with lower incomes are equally or even less-concerned about their children than their richer counterparts. For example, 41% of parents making less than 30,000 are concerned with childhood drug and alcohol use while 44% of parents with an income greater than 75,000 are worried about this issue. In addition, the percentage of parents concerned with childhood mental health issues was 55% and equal across all income levels. This suggests that dangerous issues like shootings or kidnappings are more applicable to lower-income families, children of wealthier parents are just as vulnerable or more to mental health issues or drug and alcohol use. Perhaps, this might be due to the fact that wealthy kids have easy access to drugs and alcohol. They might also possess higher life ambitions and expectations that stem from their parents’ success, potentially leading to anxiety or depression. However, shootings or kidnappings might be more niche concerns for underprivileged families residing in less safe communities. Ultimately, the main question is the following: do wealthier families have it better off than low-income families? The answer is “yes,” but not without some caveats. It is true that financially-stable parents are more optimistic and confident about raising children, but they are also victims of issues that pervade lower-income communities as well. Parents of all income levels are concerned with their children being bullied or struggling with anxiety; however, more affluent families enjoy greater amenities and benefits than the poor, which might partially offset negative life experiences. 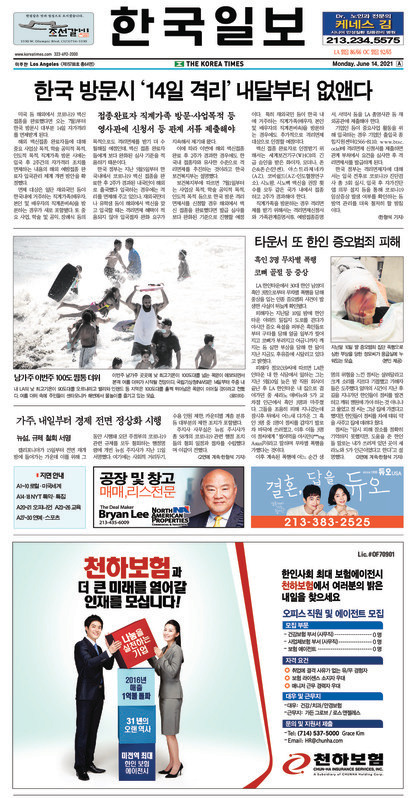 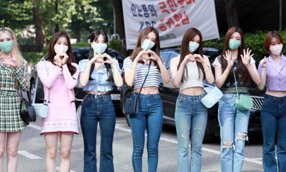 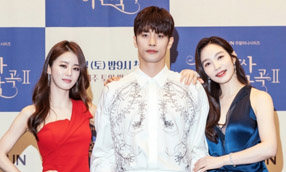 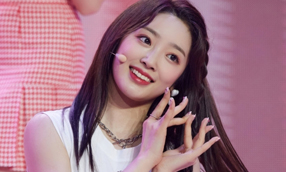 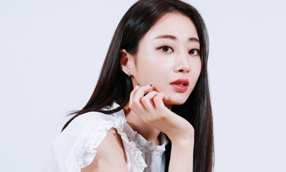 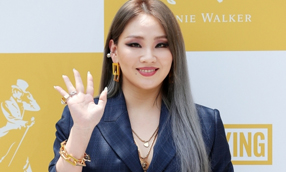 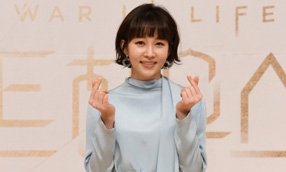 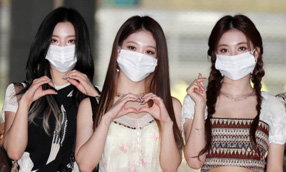 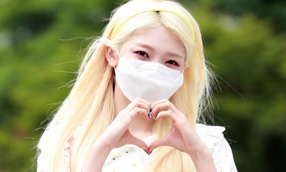