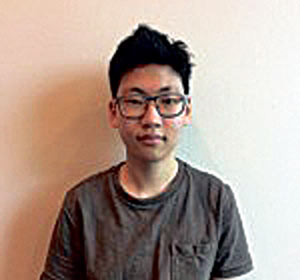 Andrew Yang, a Democratic presidential candidate, has dropped out of the 2020 presidential race, after disappointing showings in the Iowa Caucus and the New Hampshire Primary.

Yang entered the race in 2017 as a fresh face, never having held a political office before. His unique policies and likeable character gave him significant momentum in early 2019, after appearances in various talk shows such as The Joe Rogan Experience, The Breakfast Club, The Ben Shapiro Show, etc. His supporters are informally known as the “Yang Gang”, and include multiple high-profile celebrities such as Nicholas Cage, Donald Glover, Dave Chapelle, and Elon Musk, to name a few. The Yang Gang’s online presence is notable, as they relentlessly promote Yang and his policies through memes and viral campaigning in various social media platforms including Reddit, Twitter, Facebook, and Instagram. In fact, The New York Times once referred to him as “The Internet’s Favorite Candidate”.

Yang’s signature policy, the Freedom Dividend, proposes giving all American adults a universal basic income (UBI) of $1000 no matter their race, gender, or social status. He claims that giving all Americans $12,000 a year would enable Americans to pay their bills, start businesses, and educate themselves. Yang believes UBI would be a suitable response to the increasing development of automation, which took away 3 million manufacturing jobs, a primary reason for Donald Trump’s election in 2016.

Yang has participated in 7 presidential debates but has been given the least amount of speaking time in most, if not all 7 debates. Yang has also been continually underrepresented in the media, wherein Yang would be excluded from charts and graphics of coverage of the presidential race on multiple occasions. Yang’s campaign and supporters have criticized major media outlets such as CNN and MSNBC for their sustained disregard for Yang’s campaign, even though he was polling better than most of the field.

Unfortunately, Yang did not gain enough momentum to poll high enough to secure any delegates in the Iowa Caucus and the New Hampshire Primary, polling only 1% and 2.8%, respectively. Although this marks the end for Yang’s bid for presidency in 2020, his hope to serve the American people remains, as he has stated that he would be willing to join another candidate’s campaign as a running mate or cabinet member. Yang has brought important yet unmentioned issues into the national spotlight, such as UBI, automation, and autism, and will be a force to reckon with in future elections. As Yang once stated, “Not left, not right, forward.” 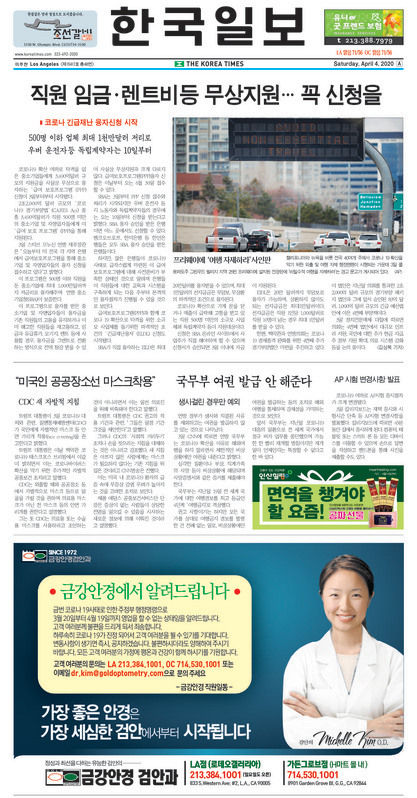