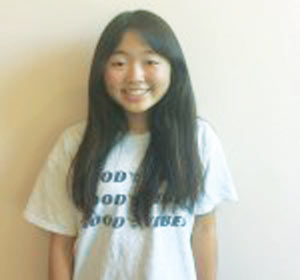 On Thursday, October 10, thousands of Iranian women entered the national soccer stadium for the first time in 40 years to cheer for their country in the World Cup qualifier against Cambodia.

Iran‘s ban on women attending sports matches was put into place after the 1979 Islamic Revolution, but was finally lifted following the demands from human rights groups and football’s world governing body FIFA.

The result was a match full of passion, enthusiasm, and a strong feeling of hope for the progress of women‘s rights in the future. More than 3,000 tickets to the qualifier game sold out in less than an hour. Women showed up covered with their national colors and many were reportedly crying with excitement.

They rejoiced for their ability to finally watch a sport they had been avid fans of for so long. The first-time spectators were certainly not disappointed, as Iran’s team beat Cambodia with an impressive score of 14-0.

The day‘s events were an especially significant step forward for Iran’s very active women‘s rights movement, which has been politically oppressed for decades. In the past, Iranian women protesting for equal rights have carried out bold demonstrations to shine light on their government’s discrimination.

In fact, women have tried to illegally sneak into soccer games for years. Just last month, avid soccer fan Sahar Khodayari committed suicide after she was arrested for trying to attend a match dressed as a man. The tragic death of Khodayari was one of many grave incidents that led to increasing pressure on FIFA for the lift of Iran‘s ban.

FIFA has firmly stated that they will continue to support gender equality within soccer and that they would work to make sure that all women had safe access to soccer matches on October 10 and in the future.

For women in Iran, the opening of soccer stadiums to all genders is not just about simply watching a sports match and rooting for their team. It is about the growing recognition of their societal rights and what the vibrant women’s right movement could be capable of in the future. 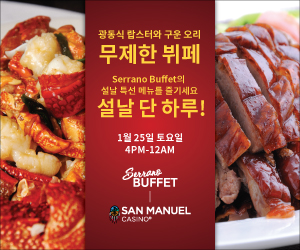 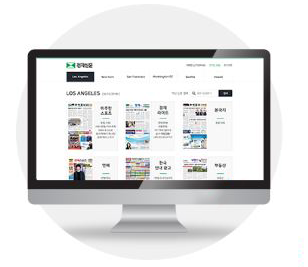 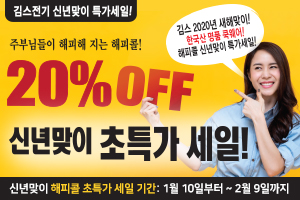 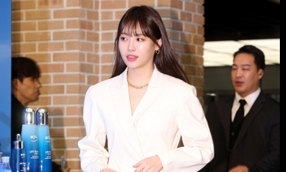 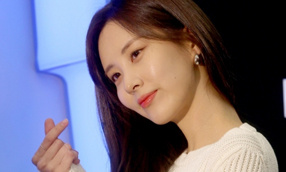 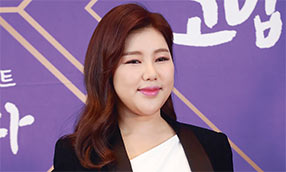 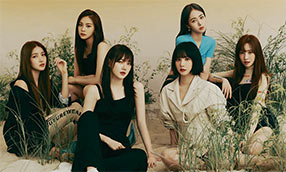 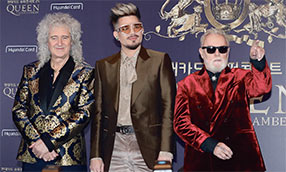 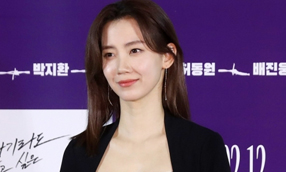 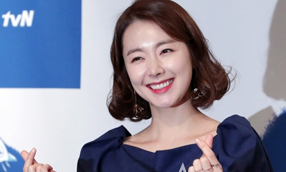 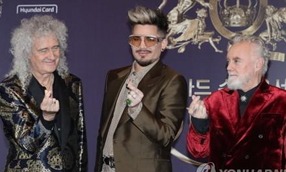