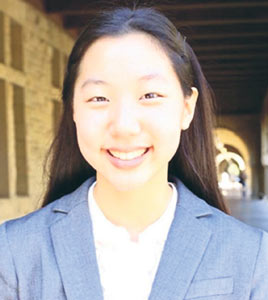 It’s odd to see what will become of certain people when the world is in their hands. If you give someone the finest silk, gold, and jewelry, would they preserve it, grow the wealth, or twist the luxury until all its worth has been dried out? Well, when President Hugo Chavez was given the glimmering gem that Venezuela was, he made it shine at first with the thriving oil industry and support he cultivated. Chavez was a charming man, beloved by Venezuela’s common folk, and improved food subsidies, education, and health care. However, the luster of Venezuela quickly dulled once Chavez became corrupt, rewriting the constitution so that he could maintain power. He used the profits from his booming economy for his own selfish good. Under his reign, he mixed the government with private businesses by inserting control over and naturalizing them. He caused inflation and fierce protests from business owners. This failed power came tumbling into the malicious arms of Nicolas Maduro, another corrupt leader.

Today, Venezuela is known as a paradox. What used to be the crown jewel of South America abundant in oil and natural resources is now a nation gripped with corruption and authoritarian control.

Millions of Venezuelans constantly protest for their families, food, and democracy, and Venezuela’s inflation and murder rates are at an all time high. But in order to understand Venezuela’s downfall, we must note how their failures began.

Clearly, Chavez’s power poisoned Venezuela. And soon after his death, the equally corrupt Nicolas Maduro gained control of Venezuela. At the beginning of his presidency, Maduro handpicked justices to gain power over the Venezuelan supreme court, which sparked protests amongst citizens. He also rewrote the constitution, allowing him to stay in power and silence the opposition to his rule. As you’re reading this article, Maduro’s opponents and citizens who fight for democracy are being jailed, threatened, and tortured for speaking up for what’s right.

To top this all off, Maduro caused hyperinflation to calm plummeting oil prices. He essentially rigged the economy in desperation to keep oil prices high, but made the Venezuelan currency worthless in the process. Unfortunately, to make matters worse for the economy, Maduro’s military gained complete control of Venezuela’s scarce food supply, selling the food off the black market for valuable currency. Although Maduro’s reign has been sparking global outrage and harsh sanctions, he has continuously refused to give up his power.

Recently, a powerful Venezuelan named Juan Guaido has stepped up to claim power over Maduro. Guaido gained national and global support, especially American encouragement. An election occurred between the two leaders, but was obviously hacked by Maduro, thus causing Maduro to win.

As a result, Guaido declared himself as the interim leader of Venezuela, refusing to recognize Maduro as a fair and righteous leader. Ultimately, we can only hope that Venezuelan and American support for Guaido is ramped up-- that Guaido gained enough power to bring back democracy and fairness to the ruined nation that Venezuela is. 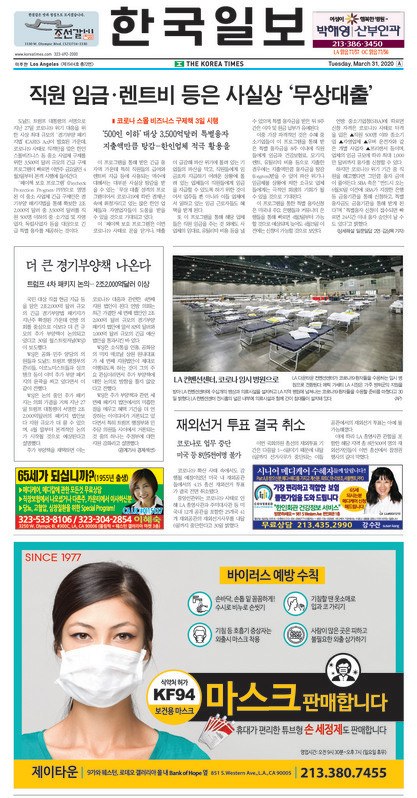