How Does Climate Change Affect the Economy? 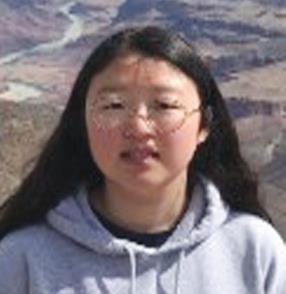 As well as the impact it has on our environment, climate change is one of the biggest threats towards the economy. Heat waves reduce productivity of our everyday lives. Hurricanes, typhoons, and cyclones leave millions of people in poverty after ruining their neighborhoods.

Droughts limit the amount of harvest we have, further making it harder to make food for everyone to suffice from. The World Bank argues that if we don’t do something about climate change it could lead to 100 million more people becoming homeless by the year 2030.

Climate change will only bring harm into our lives and future generations if we don’t act upon it right now. Currently the national debt in the United States is currently $26 trillion in debt, which is equivalent to $81,111 for each American. As climate change increases countries will only need to pay the costs for disaster relief, insurance, and the management of wildfires, and other natural disasters.

This will only cause more debt towards not only the United States, but other countries that are not working towards finding solutions for global warming. Joseph Kim, a freshman at Cypress High School states, “The government has to spend more money on fighting fires, hurricanes, etc so the government will be in more debt.” Not only is it expensive to pay for the expenses after these natural disasters, the amount of money we have to devote to scientists and other fields for research will be a lot more than what we are already spending. Climate change has gotten much worse and if we don’t do anything to stop it the conditions will only intensify if we don’t work on global warming.

“It honestly will just take a lot of money but it’s beneficial long term. Depending on how much money we choose to take out and how much we devote to scientists to learn about what we can do, it’ll take a chunk of the budget for example the military. It all depends on what we do though but if we don’t do anything about it and continue to let it be then like heat waves and tornadoes this situation will only get worse,” states Evelyn Tran, a freshman at Cypress High School. I definitely agree with this statement. We should take every chance that we can to try to help solve climate change. If we don’t do anything right now it’s only going to regret later on when it is going to be harder to fix the problems in the status quo. 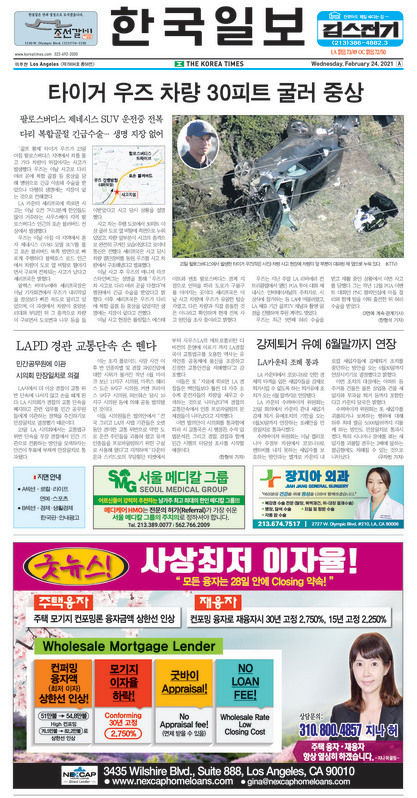 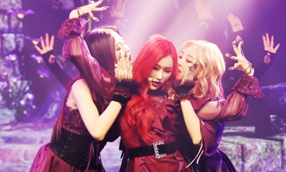 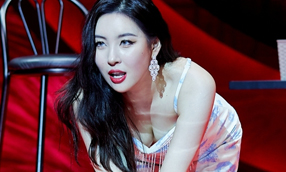 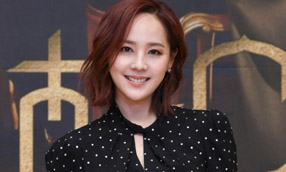 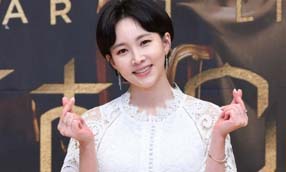 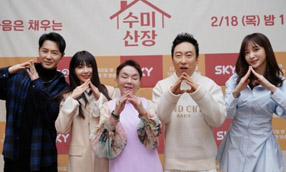 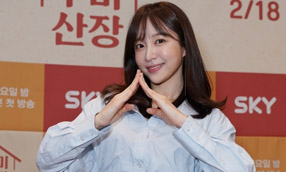 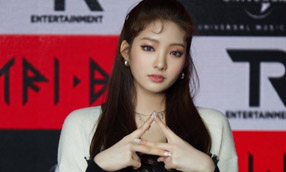 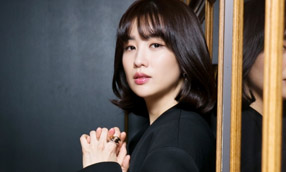