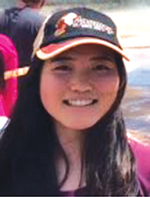 Most families spend their All Hallows Eves either in the neighborhoods, trick-or-treating, or reciprocating by giving out candy to those passing by. Halloween may be over, but what have we learned from this annual gorge-yourself-’till-you-burst holiday? Aside from the countless sweets and scares, what do we know about this long-held tradition?

Halloween’s origins date back to the ancient Celtic’s festival of Samhain (pronounced sow-in), over 2,000 years ago in modern-day Western Europe. The festival of Samhain occurred the night before November 1st, the first day of the year, marking the end of summer and the harvest and making way for the cold, dark winters. On October 31st, the Celts believed ghosts returned from the dead, and made it easier for Celtic priests to make predictions for direction and comfort regarding the future of the people.

The climax of the Samhain festival occurred when the Celtic priests, or Druids, dressed up in costumes with animal heads and skins and sacrificed crops and animals on a huge sacred bonfire. It was not the prettiest picture. After the celebration was finished, the Celts relit their own hearth fires from the bonfire, and welcomed the winter.

Long after the Roman empire conquered Celtic territories, Christianity had blended in with Celtic traditions, and the festival of Samhain became All Saints’ Day. The event on October 31st, now called All Saints’ Eve, consisted of very similar celebrations as the Celts’, such as dancing, erecting giant bonfires, and dressing up in costumes, only these costumes were of saints, angels, and devils. The traditional night of Samhain began to be called All-Hallows Eve and, eventually, Halloween.

How did Halloween come to America? Europeans had brought the tradition over to the North American colonies. Due to strict Protestant beliefs, there was little celebration. But during the late 1800s, millions of Irish immigrated to America due to the Irish Potato Famine and brought their customs with them, eventually popularizing Halloween throughout the nation. By the 1920’s and 30’s, Halloween became a more party-driven celebration. A community-centered mindset also formed; trick-or-treating became a popular way to get to know the neighborhood children.

Today, Halloween has become a time where friends and family dress up in costume, roam the neighborhoods collecting sweet treats, and enjoy each others’ company. It is a time of candy trading, costume parties, and scary stories. It is a time of sick stomachs, laughter, and friendship. 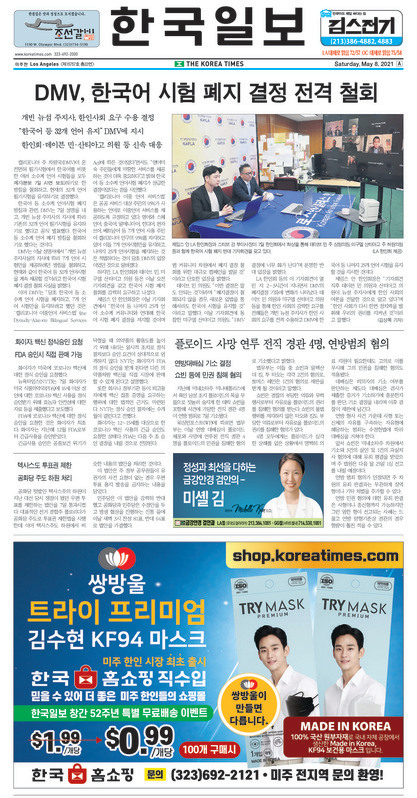 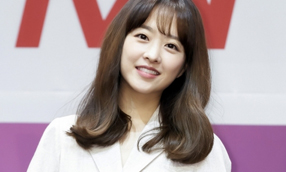 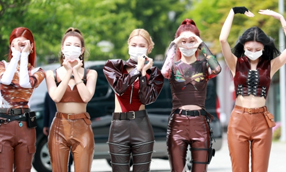 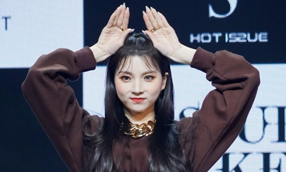 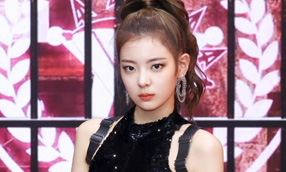 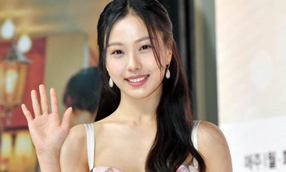 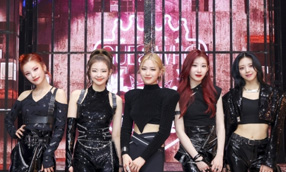 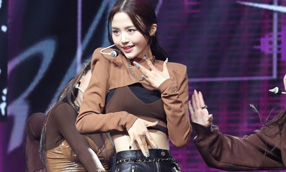 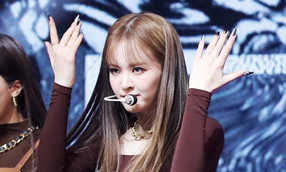