Hulusi is an ethnic musical instrument from Yunnan, in the southern part of China. The first hulusi was played around 4,000 years ago in 2,000 BC. It originated as an instrument played by the Dai and Assam ethnic groups, but has spread in popularity and is played widely around China and the rest of the world!

The sounds it makes are soft and relaxing, and many traditional folk songs feature the hulusi. Similar to a flute, this reed instrument has a gourd at one end that is blown into, and then extends down into a long, thin reed. It can be divided into three different types, depending on what sound you wish to play. However, all three types have a unique tone and the instruments can be very exquisite and ornamental.

Although many middle school children in China play the hulusi because it is easier to learn than other instruments like piano or violin, it can still be very complex. As I’ve continued to play, I found that in fact, it can be quite difficult. To master the art of the hulusi, you need to pay attention to your breath to control the cadence while quickly changing your fingers and moving them to produce the beautiful sounds. From my own experience, I usually practice by working on one particular musical score, repeating until I get the tone and fingers dexterity right, then steadily increase the pace.

So, if you want to learn a new instrument, or maybe just show off this unique skill in front of your friends and family, you should get a hulusi and start practicing. In only a few months you’ll be able to play a variety of songs and relax to the soothing music from ancient Chinese culture. 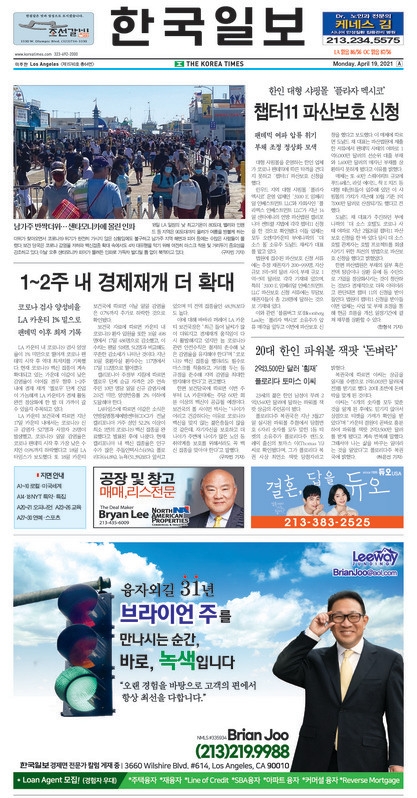