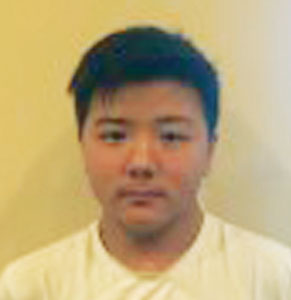 Mountain fires have been a major issue in California for many years. Which mountain fires cannot be anticipated when they will occur, nor do they follow a pattern.

Unlike hurricane and monsoon seasons, the onset of the North American wildfire season is unpredictable. We can’t provide as much information about every fire across the continent as we’d want.

Another wildfire has recently erupted near Santa Barbara, California. The Alisal fire expanded to more than 15,000 acres, making it Southern California’s first major wildfire of the season.

The fire was blazing near Rancho del Cielo, which had previously been owned by Ronald and Nancy Reagan and was known as the “Western White House’’ during Ronald Reagan’s presidency. Firefighters were stationed on the site where Reagan hosted foreign leaders.

The fire began on a hill and spread to the sea on Monday, forcing the closure of Highway 101, the only major highway along that section of shore. Evacuation orders and recommendations were issued for ranches and a number of towns along the coast.

California’s arid environment, which experiences multiple droughts throughout the year, is the ultimate source of wildfires. Droughts are prevalent in California, which implies that the state receives less rain than its neighbors. Because of the absence of rain, the plants on the mountains will be “hay-based,” which is a type of plant that requires minimal water to survive, unlike any other plants produced in the city.

Finally, wildfires can be triggered by a multitude of factors, including human causes, excessive temperatures, or lightning strikes.

As a result of all of these factors mixed with the drought, wildfires will become more prevalent. The most effective way to decrease the risk of a wildfire is to use water sparingly.

Californians have made tremendous strides in embracing water conservation as a daily habit in recent years. However, due to the volatility of precipitation and a changing climate, the state’s water future remains unknown.

Although wildfires can come in and not be predicted, people can work together to lower the rate of wildfires. Simply lowering water usage will help with the drought happening throughout the years in California, and will ultimately lower the wildfire’s rate of occurrence.

Which society will not be affected by factors including evacuation, closure of highways, and many more. 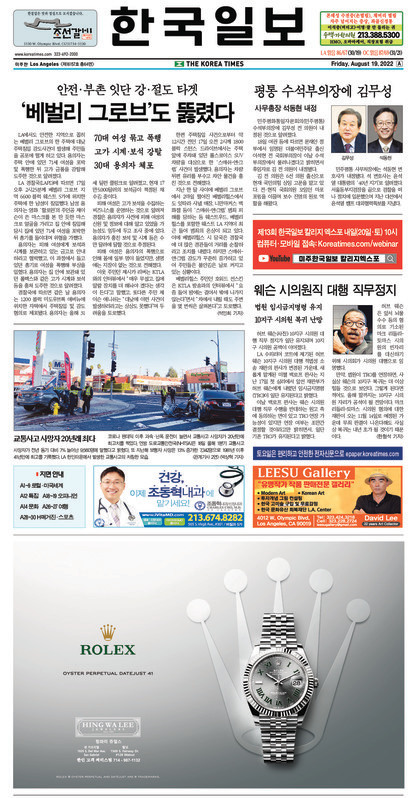 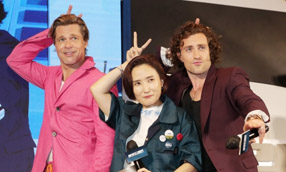 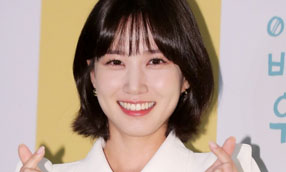 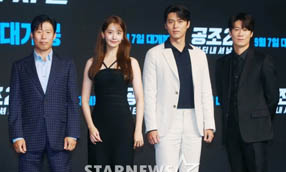