No to homosexuality, but Yes to“gay”-like men 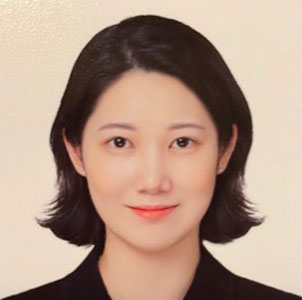 -The movie Farewell My Concubine can light up a different perspective of understanding queer in homophobic Korean society.

BTS, the world-famous K-pop star, won the Artist of the Year Award for the 2021 American Music Awards. This feat took the world by surprise because this is the first time an Asian artist has been awarded the Artist of the Year. But the more interesting point here is that a boy group that wears make-up and dresses in showy ways that are typically considered more feminine than masculine can rise to such stardom in the generally anti-LGBTQ Korean society.

Although many South Koreans are hopeful that the Korean society is becoming more open to the LGBTQ community, the citizens’ harsh response to the May 2020 outbreak of COVID-19 in the queer community reflects the still prevailing antagonistic sentiment towards queer Koreans. As the anthropologist Timothy Gitzen wrote in The Conversation, unlike with other mass infection cases, people were more focused on ‘witch-hunting’ the gay community rather than the fact that they, too, were victims of the pandemic. The general public did not hold back on expressing their anger towards the queer community, especially online, and left malicious comments attacking their sexual identity. In light of this incident, queer Koreans were met with even more hostility and ostracization, and they “[withdrew] from social media and dating apps” in fear of being outed publicly.

At the same time, ironically, many Koreans are still favorable towards men who wear make-up and dress in fancy clothes. As reported on CNN News in 2020, “about three quarters of South Korean men undertake a beauty or grooming treatment at least once a week.” This is often considered more feminine and even “gay” in some cultures. For example, the U.S. is one of masculine cultures where society puts more premium on masculinity than femininity. According to Pew Research Center in 2017, “about half of Americans (53%) say most people in our society these days look up to men who are manly or masculine.” Thus, through American eyes, the phenomenon that Korean men are so into showy clothes and make-up is odder than homosexuality. While Koreans seem so open to men’s physical display of their inner femininity, they are still so intolerant of Korean gay men’s expressions of homosexuality. Yet, what if we were to view queer love as just another self-expression and display of affection? Just as Koreans came to accept male expressions of their inner femininity as a norm, we should also accept the LGBTQ community and the fact that self-expression does not fit into a single cookie-cutter style. And the 1993 movie Farewell My Concubine offers a glimpse of how we can view homosexuality as a way of self-expression.

The 1993 movie Farewell My Concubine directed by Chen Kaige is rightfully heralded as a queer movie not only for its bold portrayal of homosexuality but also for its subtle exploration of Cheng’s manifestation of his sexual identity. The romantic tension between the two male protagonists, Cheng and Duan, are quite complicated. Because they are both actors in a Beijing opera house and are performing the parts as heterosexual lovers, their romance becomes hard to define as strictly homo- or heterosexual. In an attempt to conceal Cheng’s love for Duan, he puts on an act to be a female, so his romantic feeling towards Duan-- who loves women-- can seem hetero-normative. Cheng’s adoption of a female identity is not merely a superficial fabrication for his career but more an expression of his desire for his love to be reciprocated. This becomes more evident when Cheng says, “I am by nature a boy” on his deathbed, as a parallel to the line he was trained to repeat over and over in the opera for his female role: “I am by nature a girl.” His last words are a reflection of his desire to be his truest self, which is not a woman but a man who fell in love with another man. And this, in a way, is just another method of self-expression.

When the movie was released in 1993, the audience only saw a story of homosexual love between Cheng and Duan. Today, the focus has moved on from trying to determine whether Cheng’s love for Duan is homo- or heterosexual. The film enables the viewers to break away from dualistic thinking and to gain insight into nonbinary sexual identity. In a more modern perspective, perhaps what makes Farewell My Concubine a timeless classic is its detailed portrayal around the theme “self-expression” rather than the actual romance. So, I ask again: what if we were to view queer love as a way of expressing oneself? If the characters of the movie are so loved because of their adamant self-expressions, and if K-pop fans are not hesitant to show their admiration for feminine boy group artists, perhaps the Korean society can also warmly embrace the Korean queer community under the name of “self-expression.” 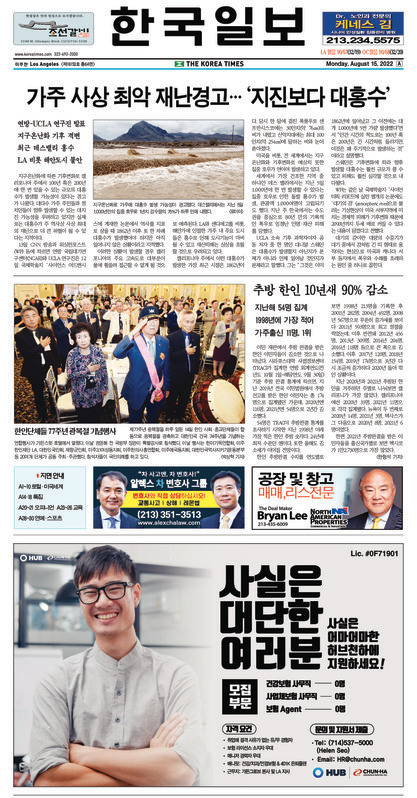