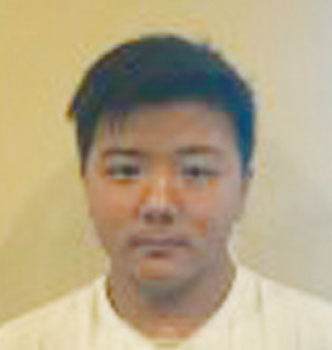 Over the course of its history, the sport of college golf has been influenced in significant ways by a large number of different student athletes.

The majority of the best collegiate athletes receive sponsorship from major brands like Nike, Adidas, and Footjoy. Notwithstanding this, Adidas has never had anyone sign a NIL contract before.

Rose Zhang, who had appreciated a great deal of success in the years leading up to the signing of her NIL deal with Adidas, was the first player to do so.

Rose Zhang has invested a significant amount of time and effort into participating in the elite junior program offered by Adidas.

Because she is a supporter of the Stanford Cardinal athletic program, she regularly dons apparel from the brand even when she isn’t officially representing Nike, which is a Stanford university spinoff company. However, she still wears Adidas whenever she competes in tournaments such as the US Women’s Open, just like she did when she was a junior golfer.

In addition to being a two-time winner of the United States Women’s Amateur and Girls’ Junior championships, Zhang served as the first NIL ambassador for Callaway. She inked a deal with American Express, a USGA sponsor, right before competing in the U.S. Women’s Open for the fourth time in a row.

This week, Zhang will be carrying a bag with the logo of a local North Carolina store called Eloise Trading Company on it because American Express has made it a priority to support female-owned and operated small businesses.

In addition, Zhang’s portfolio features sponsorship deals with companies such as Amundi Asset Management, Uswing Sunglasses, Paradox, a company that specializes in HR Recruiting Software, and Beats by Dre.

The Beats have recently announced the addition of two female golf ambassadors in addition to Zhang and Heck: Shedeur Sanders, the son of Deion Sanders, is one of the six college athletes who have signed NIL contracts with the brand. Tony Finau is the only active professional golfer they have on their roster at this time.

Rose Zhang has had a phenomenal career thus far, be it in college or in junior golf. Regardless of the setting, she has excelled. Because of how well she performed, Adidas offered her a NIL deal, which she was able to take advantage of. The fact that she got the NIL deal is only a small part of the story; the fact that she got it at all is a significant accomplishment for her given that she is a freshman in college. 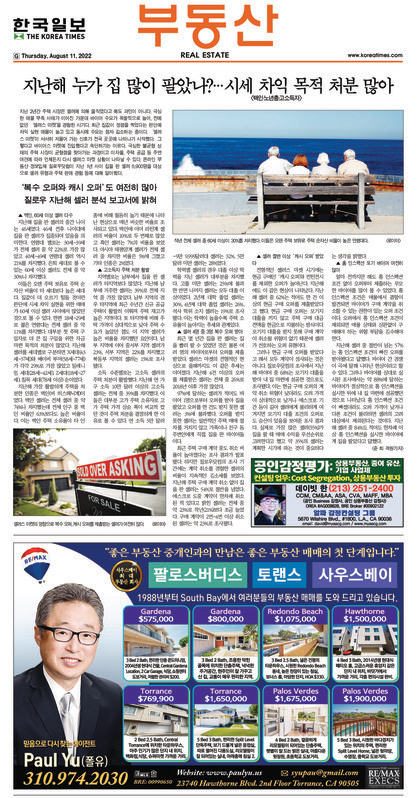 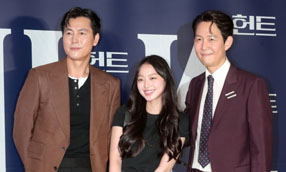